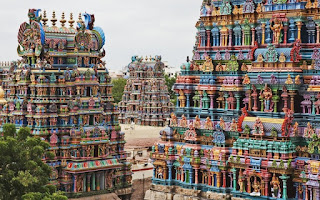 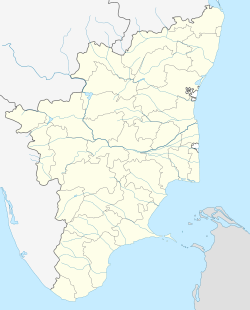 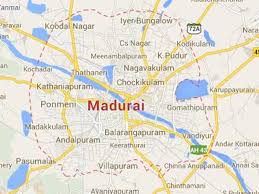 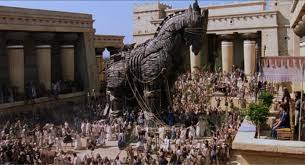 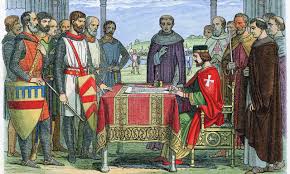 With kings like this who need presidents?
King Wasaba  (121-171 AD ) who led a rebellion against Subaraaja ( Suba, made famous by Saimon Nawagaththegama’s stage drama Suba saha Yasa) made his uncle’s wife, Metta  his chief queen after killing Suba in the final  battle , and ruled Srilanka for 44 years , one of the longest reigns in the history of Srilanka. Incidentally his uncle was the army commander of king suba and he also fell in the same battle.
When he was looking for a suitable bride for his son Wankanasika Thissa , so named probably because of a crooked nose, like Gota Abhaya, he found the daughter of the king Suba  being brought up by a bricklayer,  to whom  her father has given the custody of the  girl before he went to war. Vanka nasika thissa married the princess and became the king but his reign was very short, only 3 years.
When the princess became the Queen she wanted to build a temple at certain place to fulfill a promise to a monk she made when she was being brought up by the bricklayer , but she couldn’t save enough money until her husband died. So when her son Gajabahu is crowned she has sufficient money and buys a piece of land from maha vihara, the foremost temple in Anuradhapura those days , for 100000 golds. And then the king Gajaba buys another land for 100000 golds and donates it to the temple so that the priests dwelling  there, have a sufficient   income to sustain..

Those days, unlike now, king’s will, was the law of the land. And king could do anything he wanted, but this short description, taken from mahawamsa , shows how sensitive the kings and royal family to property rights etcetera.  And this is taking place  long before magna carta , little more than 1000 years before.
at September 26, 2016 1 comment: 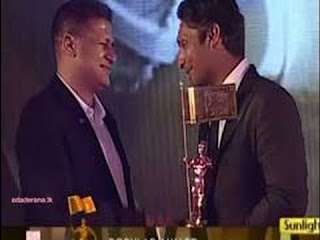 It was a good thing to do, much more appropriate than media houses collecting money to solve rural sanitary problems. The selection also seems reasonable and had no surprises or selections that would make reasonable people wanting to stand up and walk away but couldn’t do it out of politeness.
The star of the show of course was Kumar  Chokshananda sangakkara , deservingly.  Everybody knew he would be the icon and some more. The problem would have been who would have the jury selected if Sanga didn’t exist. Because there is no person I can think of who can be the icon, Miss kuru- uthumpala ? May be.
She should have been given, not only because she was the first to climb Mount Everest, but for many other reasons too.
1. Before she waved lion flag from Mount Everest I was under the impression that many Srilankan have climbed the Mahameru. Because I have seen many photographs of climbers posing with presidents and  principals before departing for Mount Everest to, I thought, achieve that feat.   She came in and  put things in perspective for us.
2. She pushed Srilanka into an exclusive club too. It has only 04 members, including Srilanka now. The other countries are Poland, South Africa and Croatia and the club is the group of countries   in which a woman has been the first person to reach the top of Mount Everest. May be this is the  moment of truth for Srilankan male chauvinists.
3. Also she, like some of those sportsman who keep on reminding  us that we should look after them, shower them with privileges and gifts because they won this medal or race for the country, doesn’t ask for any largesse  from public funds.
The other conspicuous observation was the sportsman, Scientist and the actress. All three have achieved their success because they live and work or train abroad. What does it show?
Finally I saw a presenter said to Kumar that many a youngster  in Srilanka, if asked, what he want  to  be when he grew up, would say ‘like Kuma’. What should be the reason for that answer, that intense desire?
1.   His posh looks
2.   His style and accent in talking English
3.   Being able to complete his studies whilst playing professional cricket
4.   Achievements in cricket
5.   Ability to select commercial advertisements that doesn’t hurt is iconic image
6.   His bold and famous speech at Lords( 108519 youtube views) 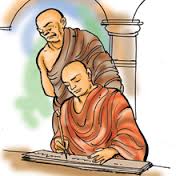 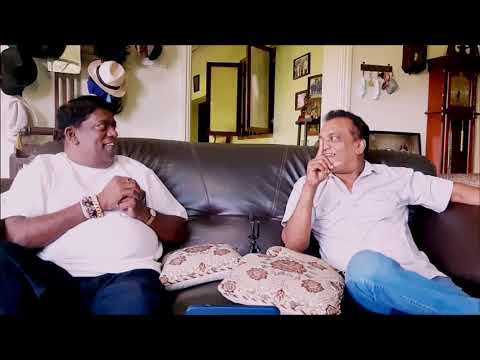